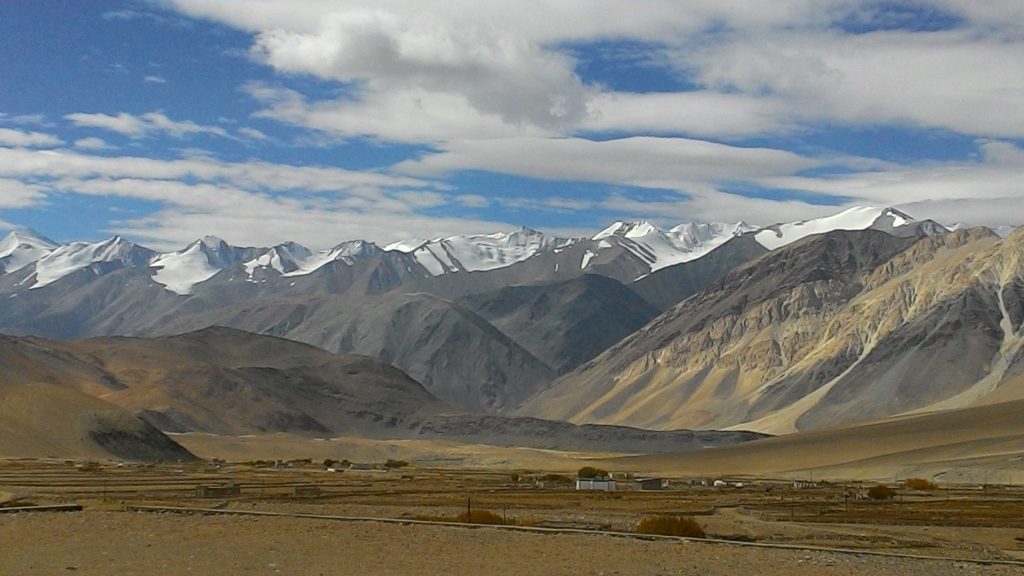 The 12th round of India-China Corps Commander Level meeting that was held at the Chushul-Moldo border meeting point on the Indian side has been termed as “constructive” and positive.

A statement issued by the Ministry of Defence said:

‘This round of meeting was held following the meeting of the Foreign Ministers of India and People’s Republic of China on 14th July in Dushanbe and the 22nd meeting of the Working Mechanism for Consultation and Coordination on India-China Border Affairs (WMCC) held on 25th June.

The two sides had a candid and in-depth exchange of views on resolution of remaining areas related to disengagement along the Line of Actual Control in the Western Sector of India-China border areas.

The two sides noted that this round of meeting was constructive, which further enhanced mutual understanding.

They agreed to resolve these remaining issues in an expeditious manner in accordance with the existing agreements and protocols and maintain the momentum of dialogue and negotiations.

The two sides also agreed that in the interim they will continue their effective efforts in ensuring stability along the LAC in the Western Sector and jointly maintain peace and tranquility’.

According to sources, the Indian delegation was led by Leh-based XIV Corps chief Lt Gen PGK Menon, and Additional Secretary (East Asia) in the Ministry of External Affairs, Naveen Srivastava.

The Chinese military delegation was led by the Commander of the PLA’s Western Theatre Command, Xu Qiling, who had assumed charged only few week back.

MEA and Ministry of Defence officials are however hopeful since talks with PLA were held in “constructive” manner where both sides understood each other and added that some additional details might be issued in the coming days.

There exists an active hot-line at the Chushul-Moldo seperation point at the corps commender level and cross border communication via this hot-line has effectively reduced some tension in the Eastern Ladakh sector.

The latest round of talks were held after a gap of three months and lasted only for nine hours. It was considered a ‘short duration’ meet considering that previous such similar events had extended well past 12 hours at a stretch.