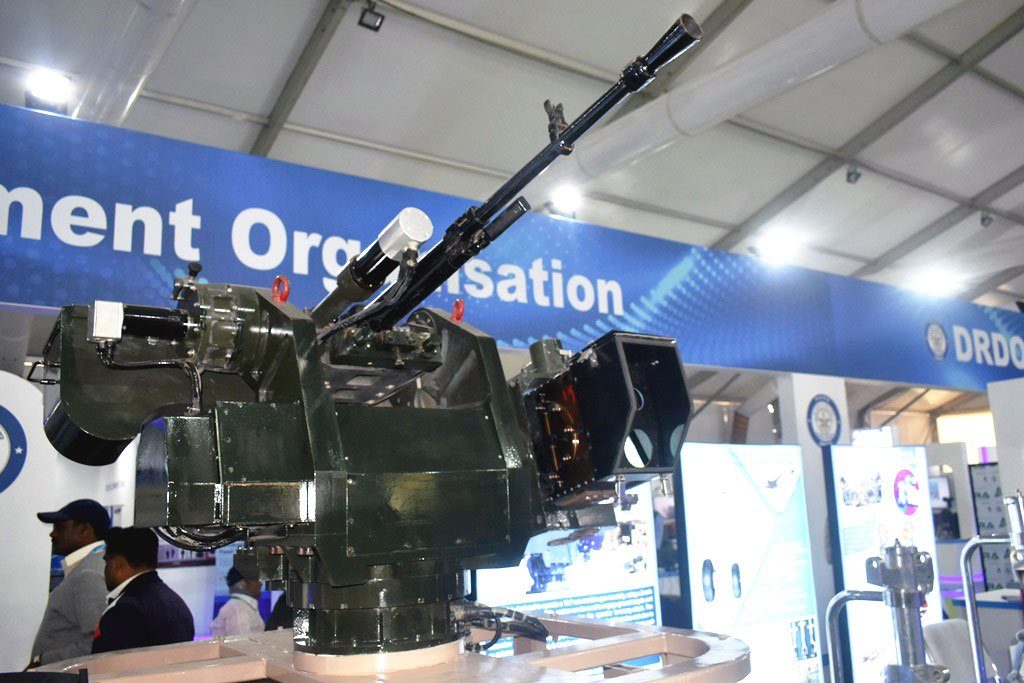 An Artificial Intelligence roadmap has been finalized for Defence Public Sector Undertakings (DPSUs) under which 61 defence specific AI projects have been identified for development, the government informed Rajya Sabha on Monday the 28th March 2022.

“Out of these 61 defence specific Artificial Intelligence projects identified for development, 26 projects have been completed by the DPSUs,” Minister of State for Defence Ajay Bhatt said in a written reply to Shiv Sena MP Sanjay Raut.

Raut wanted to know details of the Strategic Implementation of Artificial Intelligence and Defence.

However when the concerned minister was further asked by the Shive Sena MP whether the government is pushing for greater Artificial Intelligence based military technology innovation specially targeted for security infrastructure in the border areas, he did not divulged further.

“The information is sensitive in nature and cannot be divulged in the interest of National Security,” the minister said.

The minister said that all the three Services- Army, Navy and Air Force, have  identified key Artificial Intelligence domains for development of various AI projects.