The IAF Chief congratulated the team 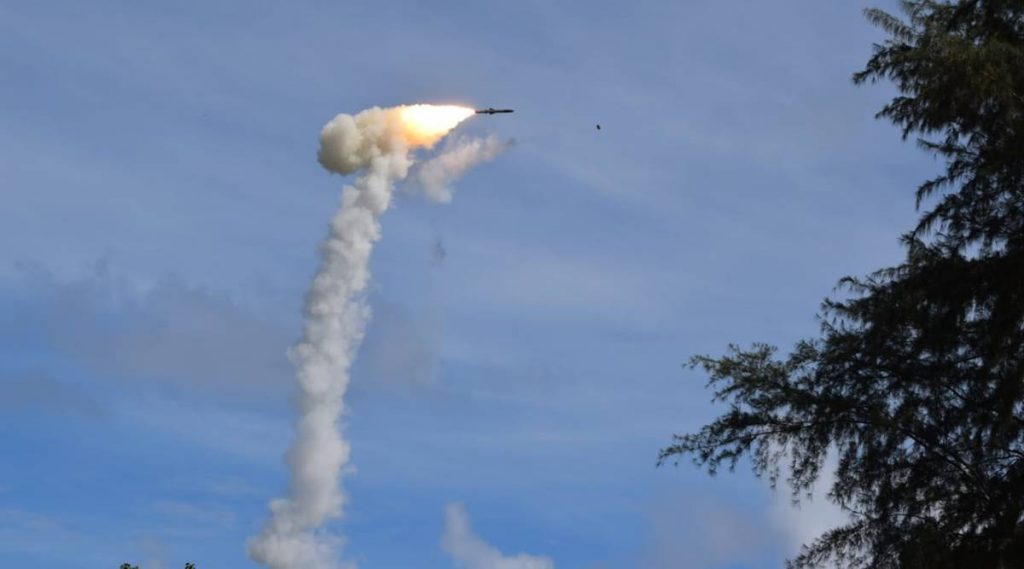 On the evening of Wednesday 23rd of March 2022, the news was confirmed by the ministry of defence that Defence Research and Development Organisation (DRDO) conducted a successful test firing of extended range surface to surface Brahmos missile in Andaman and Nicobar islands earlier in the day.

The IAF Chief congratulated the team for the successful launch.

Jointly developed by India-Russia joint venture BrahMos Aerospace, the missile is equipped with stealth technology and a guidance system with advanced software for precise target acquisition.

The nuclear capable missile is one of the fastest supersonic cruise missiles in the world. The novelty of this missile is that it can be launched from submarine, ships, aircraft or land.

The Brahmos was also test fired from a land based launcher in the Andaman and Nicobar Islands last month.