It happened in Jharkhand’s Hazaribag 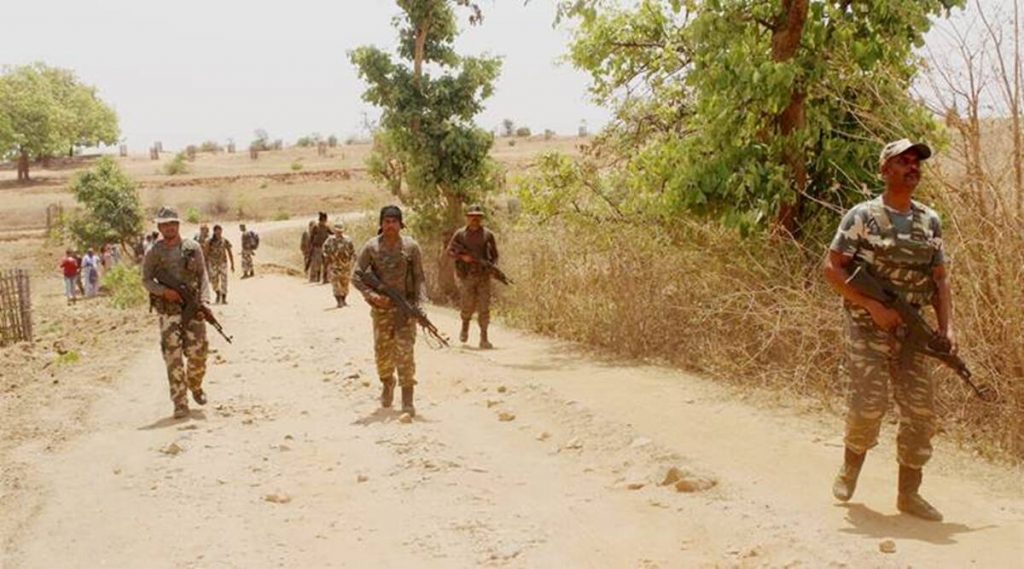 A declared Left Wing Extremists and a notified Maoist surrendered to police authorities on Monday the 20th of June 2022 and was promptly rehabilitated into the society.

The 28 year old LWE activists who goes by the name of Anil Bhuyan alias Anil Rikhiyasan surrendered with his .303 rifle and a large quantity of cartridges and explosives before Deputy Commissioner Nancy Sahay and Superintendent of Police Manoj Ratan Chothe.

Bhuyan was a key member of the squad of CPI (Maoist) self-styled zonal commander Duryadhan Mahato alias Mithilesh, and he had committed crimes in Latehar and Hazaribag districts, the SP said.

He will be given Rs 3 lakh for rehabilitation, of which a cheque of Rs 50,000 was handed over to him.