In all 14 are arrested including 6 from Home Ministry 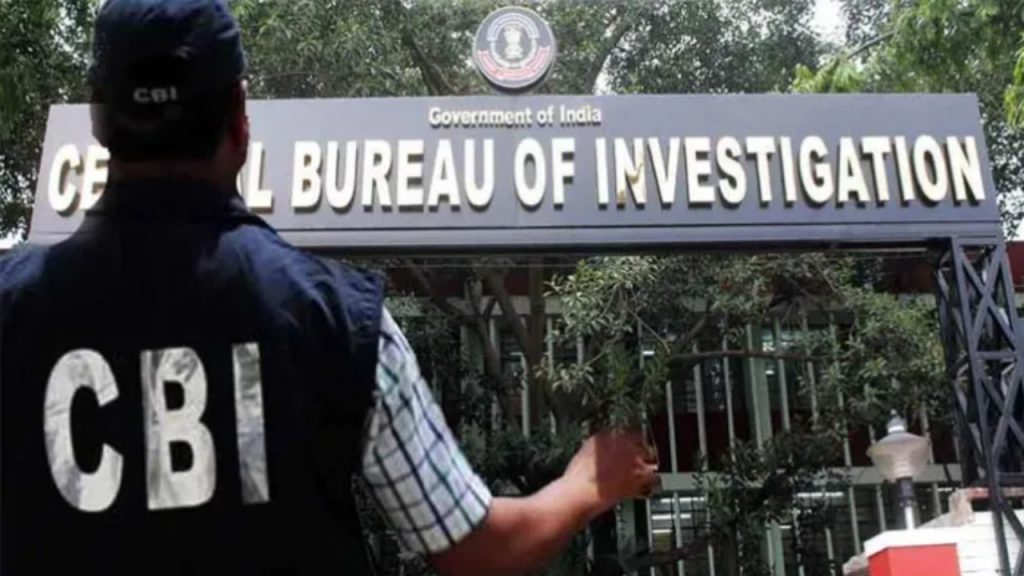 Following a tip-off from the Ministry of Home Affairs the Central Bureau of Investigation (CBI) arrested 14 people, including 6 government officials from MHA in bribery case.

After conducting raids at 40 locations spread across nine states and in Delhi, the CBI recovered a cash of Rs 3.21 crore that was used to allegedly grant FCRA clearances to NGOs with active connivanceof MHA officials.

Many agency reports stated that CBI had registered a case on May the 10th, 2022, against 36 accused, including 7 public servants of FCRA Division of MHA and NIC and middlemen.

The modus operandi included getting a backdoor FCRA registration/ renewal to NGOs done illegally with an object to continue receiving donations despite not fulfilling the prescribed norms, CBI, in a statement, said.

It was further alleged that some public servants were impersonating themselves as officers posted in FCRA Division and were indulging in practices and obtaining alleged bribes from NGOs for facilitating them for their registration/ renewal of registration under FCRA and for other FCRA-related works, the statement added.

During the investigation, two accused were caught red handed while delivering and allegedly accepting the bribe amount of Rs 4 lakh on behalf of a senior MHA official.