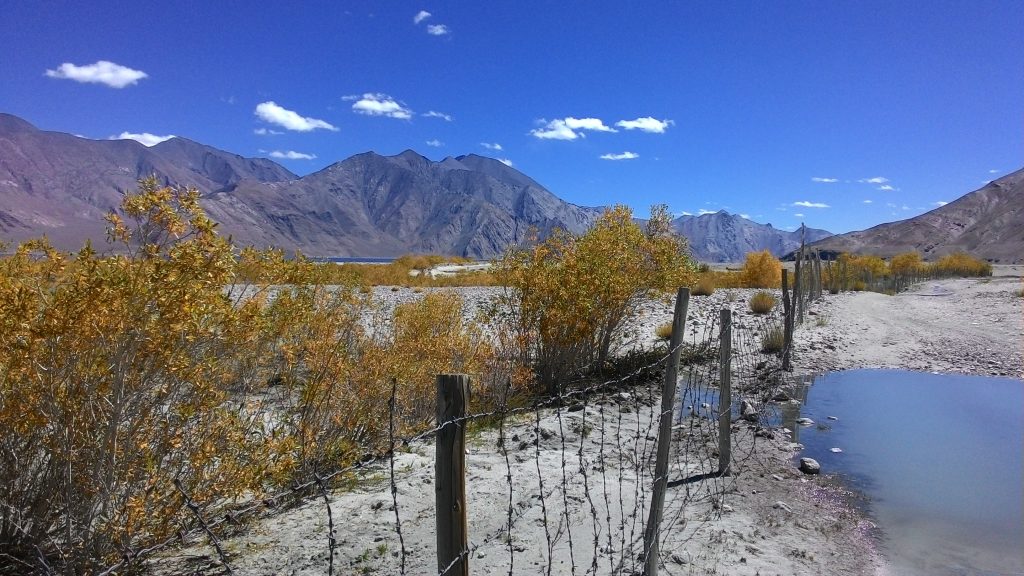 News emanating alongside the Line of Actual Control (LAC) at the Indo-China border appears to be fairly correct and on the dot – the Chinese are preparing/training nomadic Tibetan villagers all along the Indian front as their new non-uniformed Peoples Liberation Army (PLA) soldiers or non-state players, ready to move across the LAC at short notice.

Credible sources have stated that number of such newly structured villages are close to 24. They their locations extend from Tibet’s region across the Ladakh frontier and could be spotted all the way up to the eastern most corner of India, beyond Kibithu in Arunachal Pradesh.

According to highly placed sources,  PLA instructors are schooling these nomadic Tibetans on techniques focused on ‘how to survive in harsh Himalayan climate at the Tibetan plateau’.

These re-grouped villages are allegedly being armed with modern gadgets and newer household utensils while swearing them on oath of allegiance to the PLA, to extend a helping hand in hour of need.

These two dozen new centers of headaches for India are not an overnight development.

Sources say that after PLA suffered severe set-back during incidents in eastern Ladakh last year, the changed Chinese strategy points into a new direction where it intends to dispatch locals or trained militia into the Indian territory, apparently to confront Indian soldiers at border outposts located across the existing LAC.

During various incidents of the 2020, the Chinese military establishment was shell shocked to observe, what they now perceive, lack of quick reactions among the PLA soldiers recorded during the Galwan Valley incident.

All border agreements that have been signed till date between India and China are tailored to ensure that whenever a face-off incident occurs between or during border patrolling exercise,  no weapons to be pointed at each other nor to be fired upon.

However all these border agreements do not apparently cover the element of ‘non-state players’ being involved during face-off situations.

China is believed to have zeroed-on to this loophole and has now weaved a web of habitations dotting all over the LAC consisting of small units of well trained unconventional armed soldiers aptly shielded and fronted as local nomadic Tibetans.

Sources say China appears to be changing its strategy while taking a leaf out of Pakistan’s clandestine operations and putting in place, what appears to be its new doctrine along the LAC.

Just as what Pakistan does along the Line of Control (LoC) to dispatch brainwashed locals along with army regulars in civilian clothes to infiltrate Indian territory, these new breed of Chinese made ‘non-state players’ are being trained at these  24-odd villages along the Indo-China border where recruits are majorly sourced from local nomadic Tibetan community.

However unconfirmed reports did suggested that few pockets of habitation patronized by the China’s Peoples Liberation Army (PLA) are believed to be dotting near the Nepal-China-India tripod areas. This may be a credible find but the NewsGate has not being able to confirm it as yet, till the time going to the press.

The new constructions are variously located all over the LAC within the Chinese Tibetan area, some are as close to 20 kms of the Indo-China border while few are about 150 kms away from the nearest Indian outposts.

Following are two prominent sightings that could be seen by anyone on the internet.

(PIC #1): Under construction village for Tibetans  across the Niti Pass, Uttrakhand. This falls within the Burang Country municipal limits of the Ngari Prefecture. 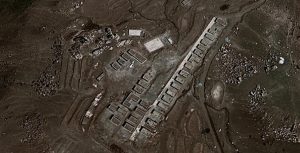 (PIC #2): This fully developed urban village erected by the PLA is inside the Chinese Tibet territory at the eastern most point of India. Location is across Kibithu, Arunachal Pradesh. And this village is in Zayu county, Nyingchi Prefecture. 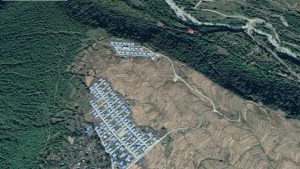 Other sites of similar habitations that have emerged in the last 18 months are at the following locations inside China: