Its part of a biannual fixture 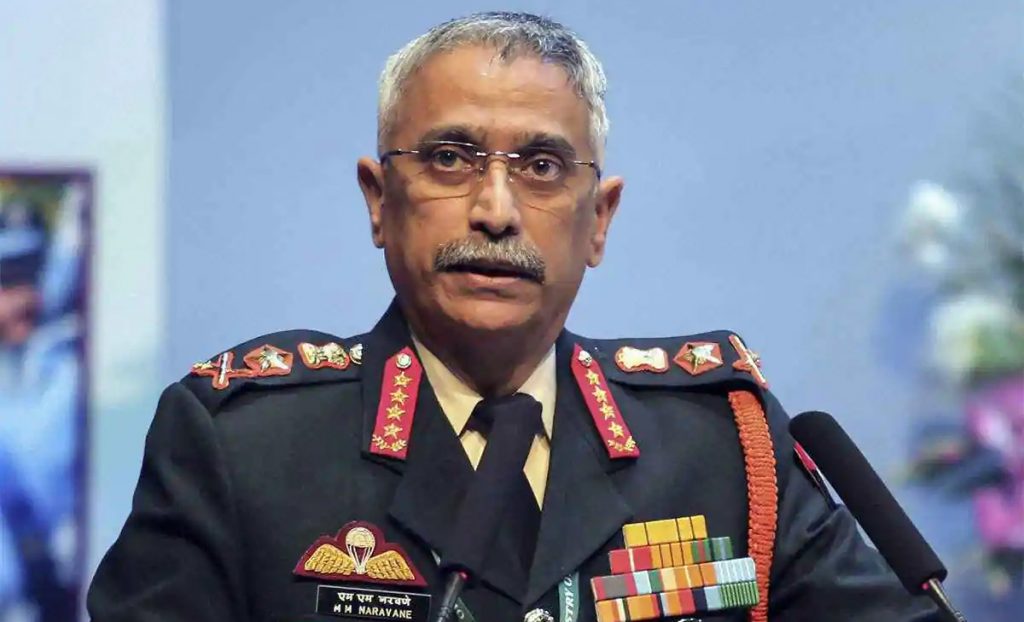 Twice every year, top leadership of Indian Army meets Defence Minister and senior officers of the Ministry of Defence in the month of April and October to review operational situation along the borders adjoining both Pakistan and China.

Beginning Monday the 18th of April 2022, next phase of Army Commanders Meet’ is kicked-off for a week-long session.

And news emanating from MoD suggests that this year Russian-Ukraine conflict will also be assessed.

According to a release issued by the MoD – “during the conference, the senior leadership of the Indian Army will review the operational situation along the active borders, assess threats in the entire spectrum of conflict and undertake analysis of capability voids to further focus on capability development and operational preparedness plans”.

Discussions on aspects pertaining to infrastructure development in border areas, modernisation through indigenisation, induction of Niche tech and assessment on any impact of the Russia – Ukraine war are also scheduled, Indian Army added.

It may be recalled that regarding the ongoing Russia Ukraine war, the IAF Chief Air Chief Marshal VR Chaudhari recently said it is “for the first time we are witnessing the unfolding of truly hybrid warfare and it is a reflection of complete multi-domain operations.”

The Air Force Chief also said “there is a lot to learn from the Russia Ukraine war.”

The Army Commanders’ Conference is an institutional platform for conceptual level deliberations, culminating in making important policy decisions for the Indian Army.

Various agenda points sponsored by regional commands will be deliberated upon by the senior commanders apart from proposals concerning improving works, financial management, introducing e-vehicles, and digitisation in the Indian Army.