Navy gets big chunk of funding 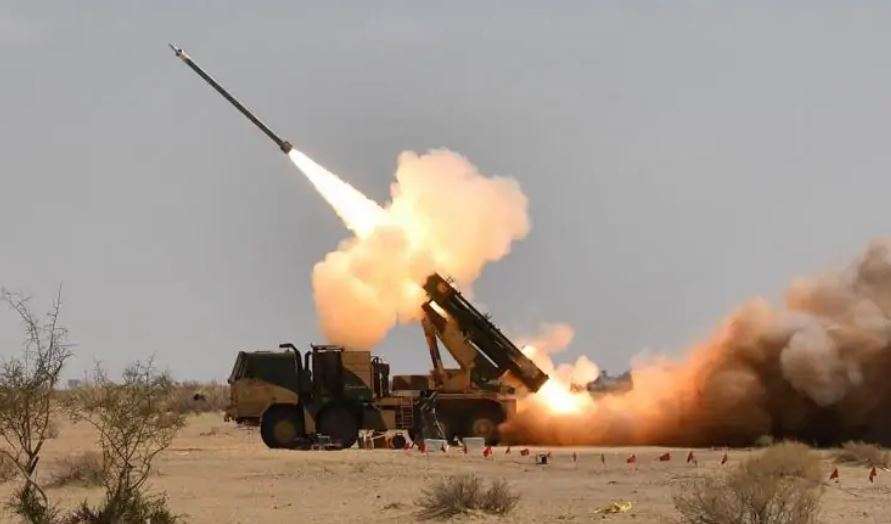 This will provide substantial boost to the Indian Defence Industry and reduce foreign spending significantly, the Defence Ministry said.

For the Indian Navy, the DAC accorded AoN for procurement of Next Generation Corvettes (NGC) at an estimated cost of approximately Rs 36,000 crore.

These NGCs would be constructed based on new in-house design of Indian Navy using latest technology of ship building and would contribute to further the government’s initiative of SAGAR (Security and Growth for all in the Region), the Ministry added.

For digital transformation in Defence, the Digital Coast Guard project under the Buy (Indian) Category has been approved by the DAC. Under this project, a pan India secure network for digitising of various surface and aviation operations, logistics, finance and HR processes in Coast Guard will be established.