She is NDA’s candidate against UPA’s Yashwant Sinha 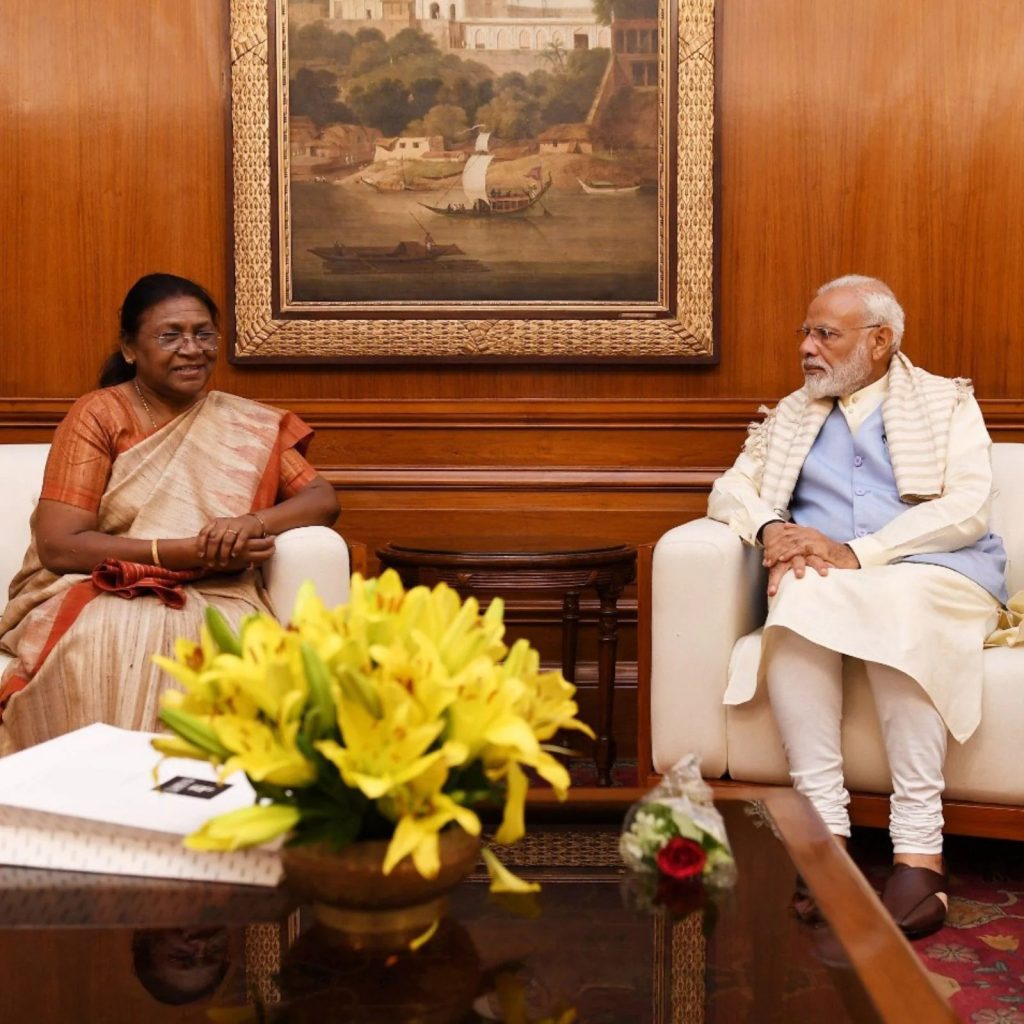 If elected, she will be the second female President of India.

Her name was announced by BJP President J P Nadda soon after his party’s Parliamentary Board meeting held in presence of Prime Minister Narendra Modi.

Hailing from Odisha’s Mayurbhanj district and coming from a tribal community, Murmu started out as a teacher and then entered into Odisha politics. She became MLA twice on BJP ticket from Rairangpur in Mayurbhanj (2000 and 2009).

She has held several key positions within the party throughout her political career.

Murmu was also a national executive member of the saffron party’s ST Morcha from 2013 to 2015.

She started off her political career by winning as a councillor and becoming the vice-chairperson of Rairangpur, Odisha, in 1997. The same year, she was elected the state vice-president of the BJP’s ST Morcha.

Before his name was announced, Y Sinha announced his resignation from the Trinamool Congress and tweeted saying – “I am grateful to Mamataji for the honour and prestige she bestowed on me in the TMC. Now a time has come when for a larger national cause.

I must step aside from the party to work for greater opposition unity. I am sure she approves of the step.”

Share this...
Categories: News Tags: Draupadi Murmu most likely to be the next President of India, She is NDA’s candidate against UPA’s Yashwant Sinha