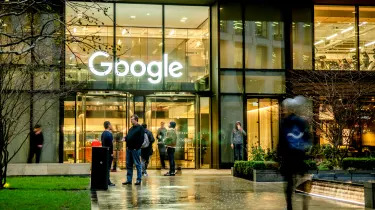 In wake of wide band sanctions against Russia in wake of its conflict with Ukraine, Google disconnected its servers.

On Thursday the 26th of May 2022, various media reports from Moscow stated that Russian internet service providers received communication from Google stating that their services are being terminated which effectively means it would also affect uploading fresh content on YouTube.

On May 19th the Orenburg-based telecom operator Radiosvyaz received a notification from Google’s Irish subsidiary Raiden Unlimited Company saying that the servers are being disconnected.

A similar notification was also received by the MIPT Telecom, a service provider that is based in Moscow area.