Its in North Sikkim 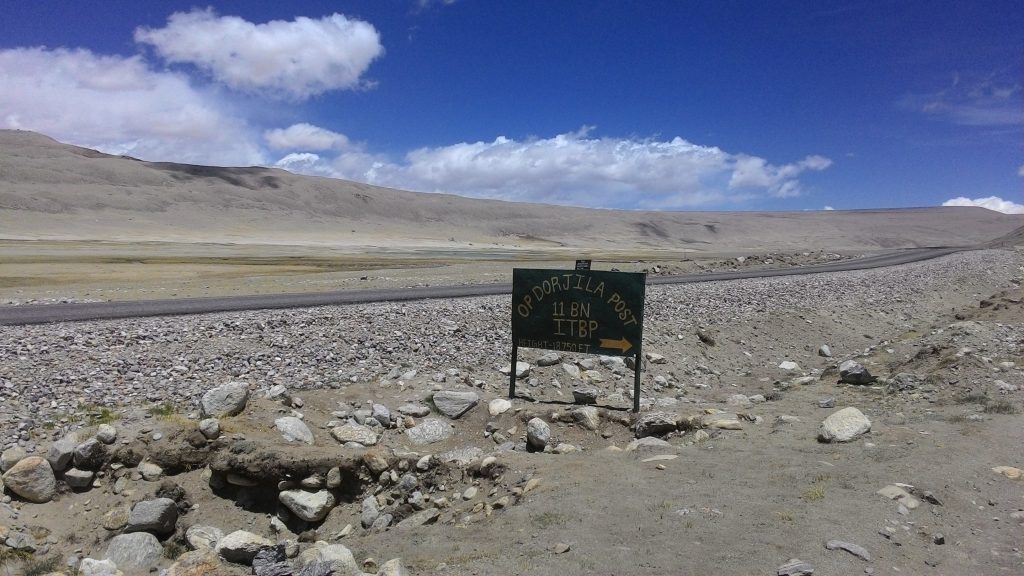 A new hotline was established between Indian Army in Kongra La, North Sikkim and China’s Peoples Liberation Army (PLA) at Khamba Dzong in Tibetan Autonomous Region earlier today that is on 01 August 2021.

This is the ‘hotline number three’ that has become alive along the 3500 kms long disputed Himalayan border with China.

The other two, commander level hotlines that exists are at Chushul – Moldo border outpost in Eastern Ladakh and the third one is working at the Bum La outpost in Tawang, Arunachal Pradesh.

Since the border with our tough and rough neighbor is yet to be demarcated according to Vienna Conventions,  the Line of Actual Control (LAC) that exits now is frequently transgressed by PLA.

A Defence Ministry issued press statement stated that this new hotline connection established in North Sikkim will long way  “to further the spirit of trust and cordial relations along the borders.”

The Armed forces of the two countries have well established mechanisms for communication at ground commanders level.

These hotlines in various sectors go a long way in enhancing the same and maintaining peace and tranquillity at the borders.

Today’s inauguration was attended by ground commanders of the respective Armies and a message of friendship and harmony was exchanged through the Hotline.