From May 17th onwards 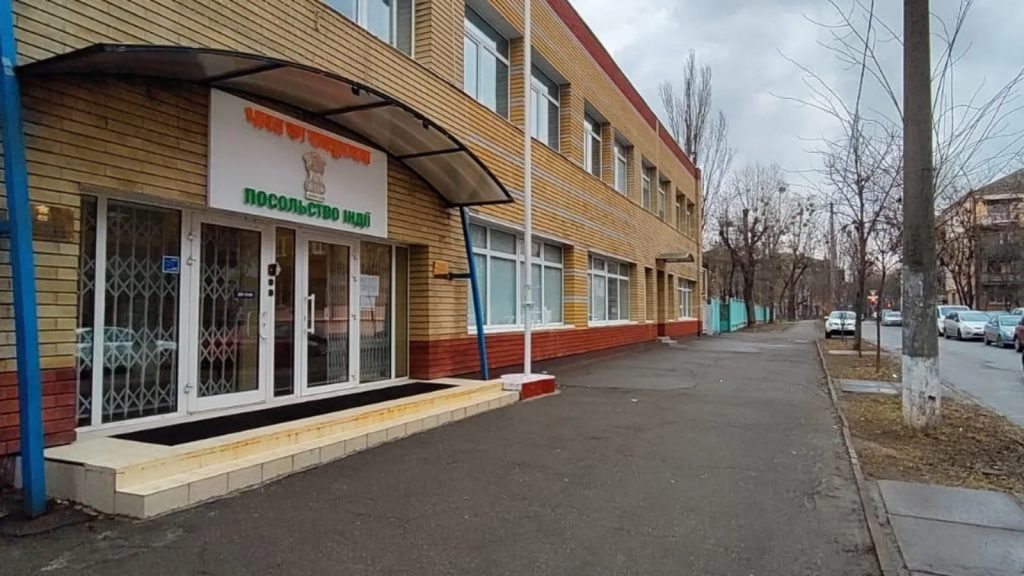 India has announced that it is re-opening its embassy at Kyiv, the capital of Ukraine.

A statement issued by the Ministry of External Affairs (MEA) on Friday the 13th of May, 2022 stated that Indian Embassy in Ukraine which was temporarily operating out of Poland would resume its operations from Kyiv from 17th of May.

It may be recalled that on 13th of March, 2022 India was forced to relocate its embassy in wake of deteriorating security situation in Kyiv particularly in the western part of Ukraine.

Russia and Ukraine are still locked-up in a nasty and bloody conflict since February earlier this year which forced thousands of Indian students in Ukraine to flee to safety.