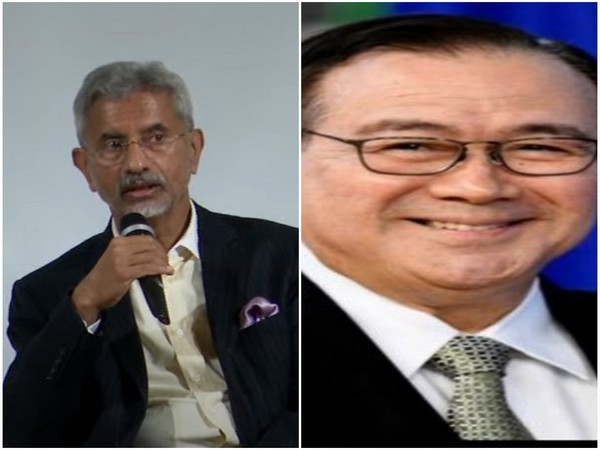 After a fairly successful QUAD foreign affairs minister’s meeting in Australia where China’s unilateral transgressions along the LAC was adequately highlighted, External Affairs Minister S Jaishankar lands in Manila on Sunday the 13th February 2022 for a three-day working visit to further cement the ties between two countries particularly after the recent sale of BrahMos missiles to Philippines.

Philippines has recently purchased three batteries of supersonic BrahMos from India in a 375 Million US Dollars  deal effectively marking Indian made armament presence in the troubled South China Sea – much to the ire of China.

A statement issued by Philippines stated that their Foreign Affairs Secretary Teodoro Locsin and EAM S Jaishankar are expected to discuss the current and future directions of Philippine-India relations, including health and security cooperation, as well as other regional and global matters of mutual interest.

The multi-million dollar defence deal with BrahMos Aerospace Pvt Ltd has been specially customised for Philippines Navy that includes clauses for training and maintenance of missile systems.

This is S Jaishankar’s first visit to Philippines as India’s External Affairs Minister.