33 per cent drop in infiltration 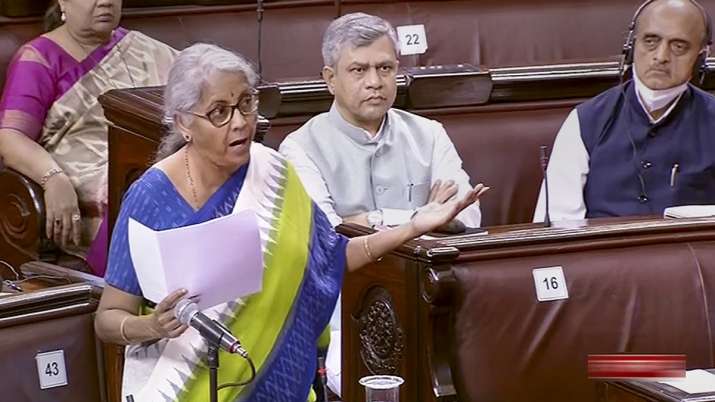 The government on Wednesday the 23rd of March 2022 said in the Rajya Sabha that there has been an overall decline in the activities that disrupt peace in Jammu and Kashmir and environment for normalcy to attract investment in the state has been created.

Finance Minister Nirmala Sitharaman during her reply to the discussion on The Jammu and Kashmir Appropriation Bill, 2022, gave out figures on various parameters that determine the law and order situation in the Union Territory.

The speed at which the activities for bringing investments and create job opportunities and also providing the political representation is going on” she said.