NewsGate Press Network In a quick and desperate act of a confidence building measure, in wake of repeated attacks on… 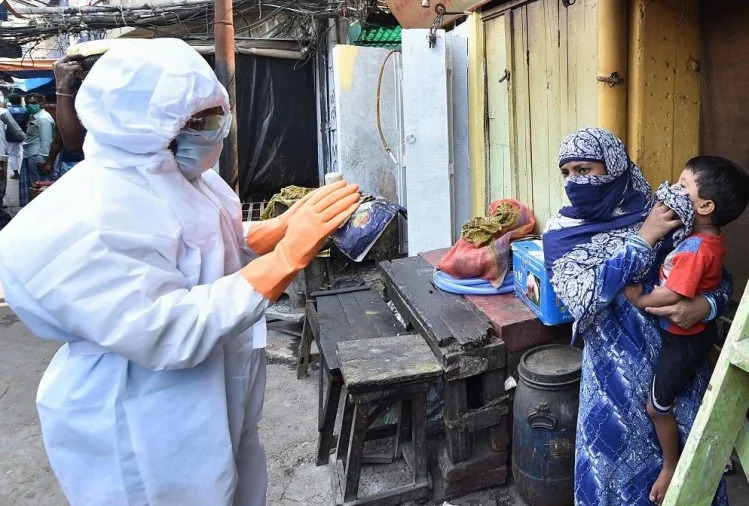 In a quick and desperate act of a confidence building measure, in wake of repeated attacks on doctors fighting Covid pandemic crisis, the Union Cabinet decided to put offenders in jail for up to seven years.

Announcing this on Wednesday, 22 April 2020, union minister Prakash Javadekar said an Ordinance is being brought out making such acts of violence against doctors as cognizable and non-bailable offences.

Rules of this 1897 law are being used to deal with the current CoronaVirus crisis.

Javadekar said,” This ordinance carries imprisonment ranging from 6 months to 7 years if anyone is found guilty,”  adding that attacks on any doctors and health professionals will henceforth not be tolerated.

Violators would also have to pay double the cost of damage of property.

Hours before the cabinet decision, Home Minister Amit Shah, in a telecon with doctors had given enough indications to put an end to such incidents.

Giving details Prakash Javadekar said. ‘the investigation into the incidents of attacks on doctors and healthcare workers will be completed within 30 days. The courts will give final decision within a year’.

The offence shall be punishable with imprisonment ranging from 3 months to 5 years, and penalty ranging from Rs 50,000 to 2 lakh.

In case of a very serious attack, the imprisonment may be for a minimum period of 6 months and a maximum of 7 years, with a penalty ranging from Rs 1 lakh to 5 lakh.

Earlier in the day the Union Home Secretary issued a stern warning in a letter to all state government reminding them to ensure adequate security to all healthcare professionals and medical staff workers in their respective states while shielding them against any violent attacks.

He has asked for strict action to be taken against those who obstruct the performance of last rites of COVID Warriors succumbing to COVID19.

In the meantime, the Indian Medical Association (IMA) has called off their proposed ‘White alert’ and ‘Black day’ protests scheduled on April 22 and 23.

This announcement came soon after Amit Shah’s telecon with IMA on Wed morning.