Numbers to go-up for permanent commission 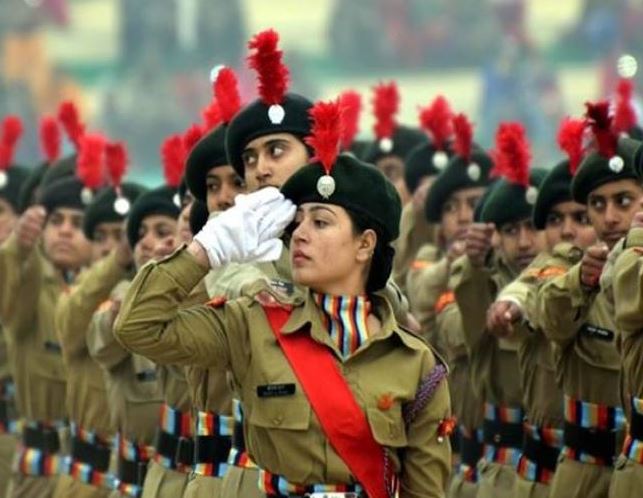 While giving a keynote address to the FICCI Ladies Organisation on Tuesday the 15th of March 2022, the defence minister Rajnath Singh stated that the armed forces will see a significant increase in women personnel in coming times.

“Today, women are not only working in the Army in every wing, but now we are also giving permanent commission to them. Admission is being given to boys as well as girls in every Sainik School. The doors of NDA have also been opened for women. About two lakh women took the entrance exam last year with great enthusiasm,” Rajnath said.

Talking about a number of schemes rolled out by the government, from skill development, employment to entrepreneurship, he said, “These schemes have paved way for the holistic development of women and given them confidence to forge a new identity.”