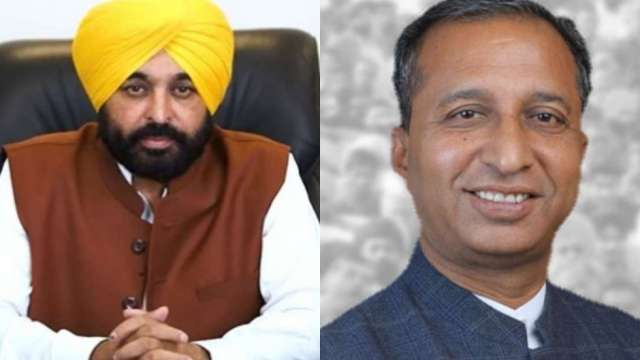 Punjab Chief Minister Bhagwant Mann on Tuesday the 24th of May 2022 announced that he has removed his health minister Vijay Singla for corruption.

Mann, in a video message, stated that took the decision after learning that the minister was allegedly demanding one percent commission for tenders.

The Punjab chief minister claimed that Vijay Singla had admitted to his wrongdoings. Mann added that police have been directed to register a case against the sacked minister.

“My government is having zero tolerance towards corruption and no one, howsoever affluent he may be, will be allowed to continue such malpractices,” the Chief Minister Bhagwant Mann said.