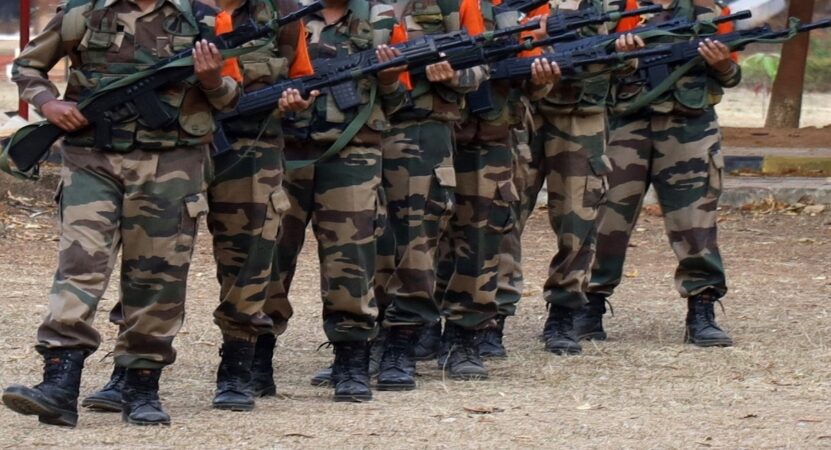 In wake of widespread violent protests against the Agnipath scheme for defence forces, the union government has been forced to revise the upper age limit by two years to allow anyone up to 23 years to become an Agniveer.

Around mid-night on Thursday the 16th of June 2022, a statement to this effect was issued by the central government revising the upper age limit.

It may be recalled that on Tuesday last the 14th of June 2022 the government had announced a new scheme for recruitment of soldiers for army, navy and the air force for a four year short term period within age limit band of 17 ½ – 21 years.

During the last two years specially when country had seen prolonged lockdowns with regard to COVID19, the government had stopped fresh recruitment of soldiers for the defence forces.

However late on Thursday it was clarified that the extension has been given as a “one-time waiver” and “shall be granted for the proposed recruitment cycle for 2022” giving opportunity to those who missed the recruitment cycle in the last two years.