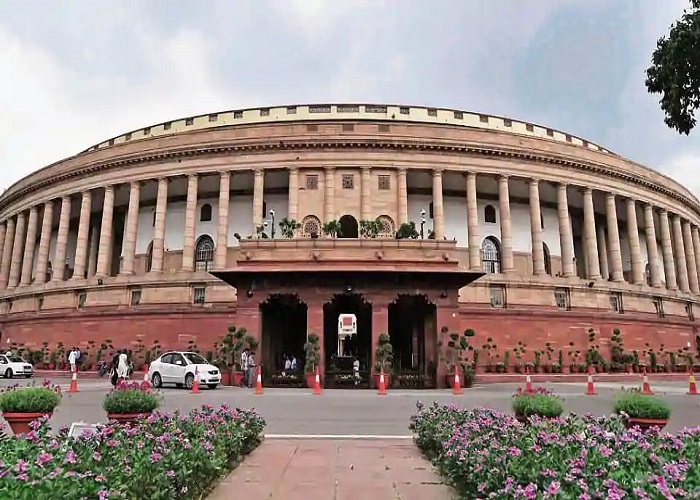 Both Houses of Parliament were abruptly adjourned sine die on Monday, 23-March-2020 after hurriedly passing Finance Bill i.e. Budget for 2020-2021.

In his valedictory remarks, Lok Sabha Speaker Om Birla said, the Lower House functioned for 130 hours 45 minutes in this session.

The Speaker said, several important bills were passed and issues were discussed during the session.

Venkaiah Naidu said, over 11 hours were wasted in the session due to disruptions. However, members sat beyond scheduled hours to complete the business.

Briefing reporters this evening in New Delhi, Mr Birla said, important issues including air pollution and climate change were discussed in the session.

He said, the house also sat around 29 hours more than the scheduled time to complete the business.