People asked not to queue-up at petrol pumps 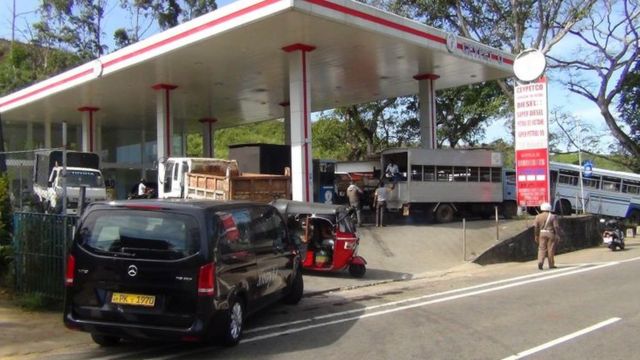 Sri Lanka will not receive shipments of petrol, diesel and crude oil, scheduled for this week and next week, Minister of Power and Energy Kanchana Wijesekera said on Saturday the 25th of June 2022.

The minister said that suppliers have informed state-owned fuel importer and distributor Ceylon Petroleum Corporation (CPC) that they will not make the scheduled deliveries due to banking and logistic reasons.

Wijesekera said public transportation, power generation and industries would be given priority until the next shipments arrive.

Therefore, limited stocks of diesel and petrol will be distributed to a few gas stations throughout next week.

The minister urged the general public not to queue up for fuel.

He also said that refinery operations will also be halted until the next crude shipment arrives.

“We are working with all new and existing suppliers. I apologize for the delay and inconvenience,” he said.