Its travels 10-times speed of the sound 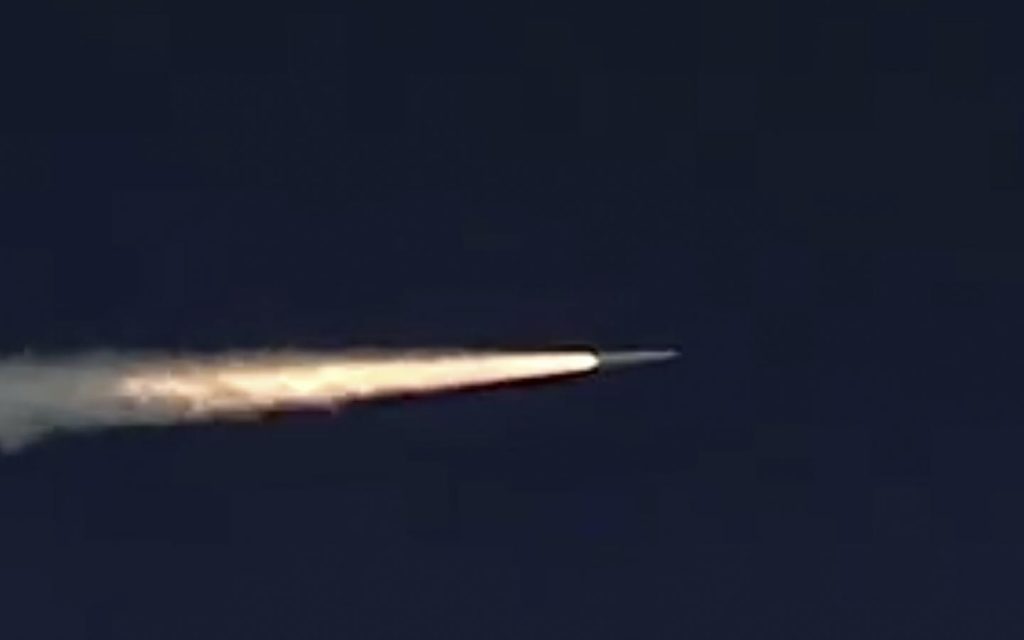 Russia is reported to have used its deadly Kinzhal Missile in Ukraine.

Kinzhal, meaning dagger in russian language, is reported to have destroyed an underground ammo dump and some kind of a radio facility in Odessa in Ukraine on Friday the 18th of March 2022.

“The Kinzhal aviation missile system with hypersonic aeroballistic missiles destroyed a large underground warehouse containing missiles and aviation ammunition”  in the village of Deliatyn in the Ivano-Frankivsk region,” the Russian defence ministry said on Saturday.

State news agency RIA Novosti said it was the first use of the Kinzhal hypersonic weapons during what Moscow calls a “special military operation” in pro-Western Ukraine.

This missile is three times heavy than the Tomahawk cruise missile and can travel 10 times faster. Some Russian media reports had claimed that it can attain speed of Mach 10.

The uniqueness of this deadly missile is that it can alter or change its flight path many times before its strikes its target thus making it unreachable by interceptor missiles fired upon by its enemy.