After taking a cue from India 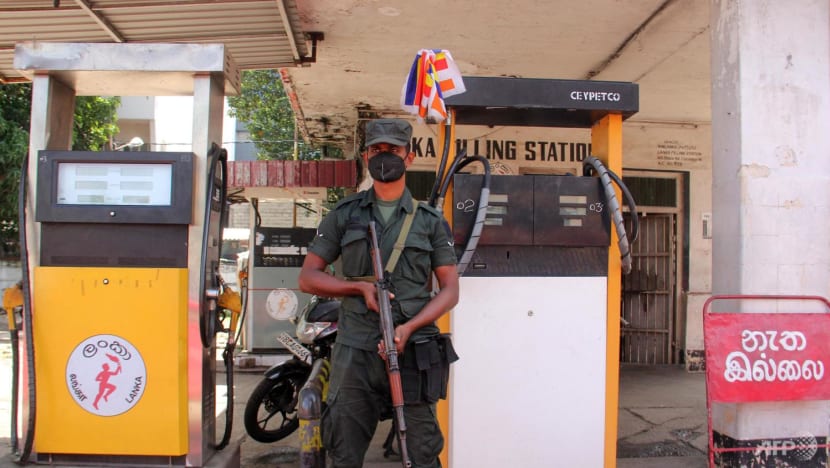 If news reports emanating from Colombo are to be believed, Sri Lanka is dispatching its ministers seeking SOS on supply of Russian oil as the island nation is virtually out of petrol and diesel.

An Al Jazeera report aired on Sunday the 26th of June 2022 said  – cash-strapped Sri Lankan government has decided to send its ministers to Russia and Qatar to try and secure cheap oil a day after the government said it had all but run out of fuel.

Energy Minister Kanchana Wijesekera said two ministers will travel to Russia on Monday the 27th of June 2022 to discuss getting more oil following last month’s purchase of 90,000 tonnes of Siberian crude, which was arranged through Coral Energy, a Dubai-based intermediary. But politicians have been urging the authorities to negotiate directly with Russian President Vladimir Putin’s government.

Wijesekera had announced on Saturday that Sri Lanka was virtually out of petrol and diesel after several scheduled shipments were delayed indefinitely due to “banking” reasons.

Fuel reserves were sufficient to meet less than two days’ demand and it was being reserved for essential services, Wijesekera said, apologising to the nation for the situation.

Since the beginning of the year, diesel prices have gone up nearly fourfold and petrol prices have almost tripled.

Wijesekera said there would be an indefinite delay in getting new shipments of oil, and urged motorists not to queue up outside petrol pumps until he introduces a token system to a limited number of vehicles daily.

People, already waiting in kilometres-long, snaking queues outside pumps, are unlikely to get fuel as the government will focus on issuing the remaining stocks for public transport, power generation and medical services, Wijesekera said.